A local record of the Coronavirus Pandemic of 2020 in Leckhampton 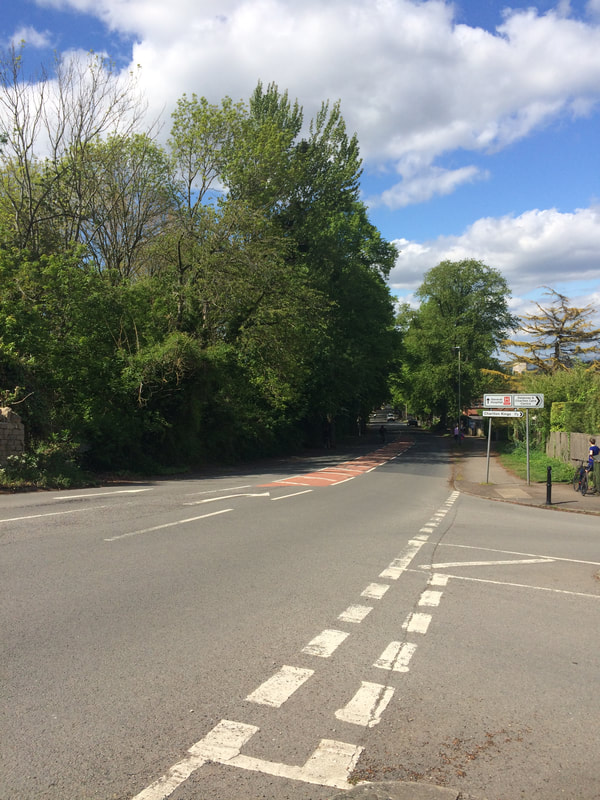 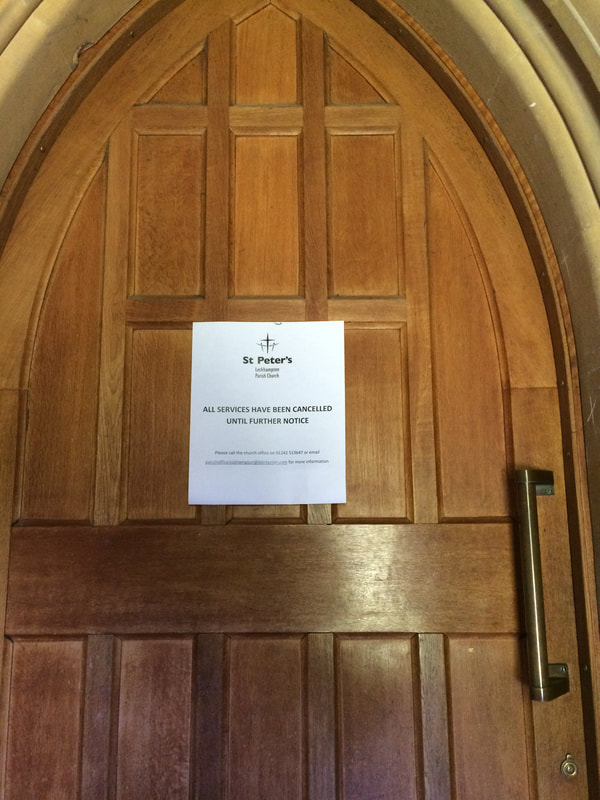 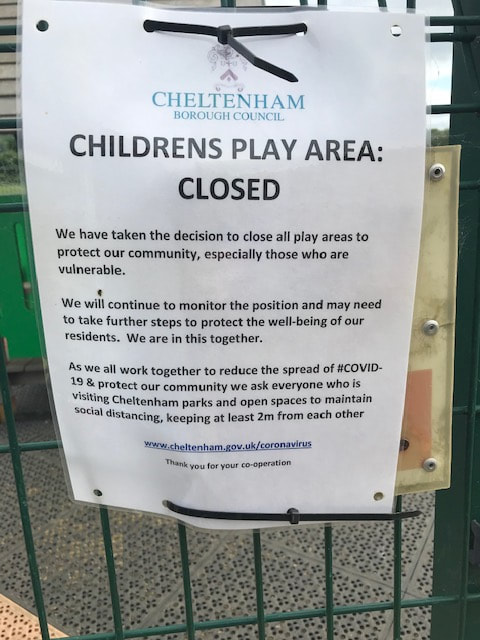 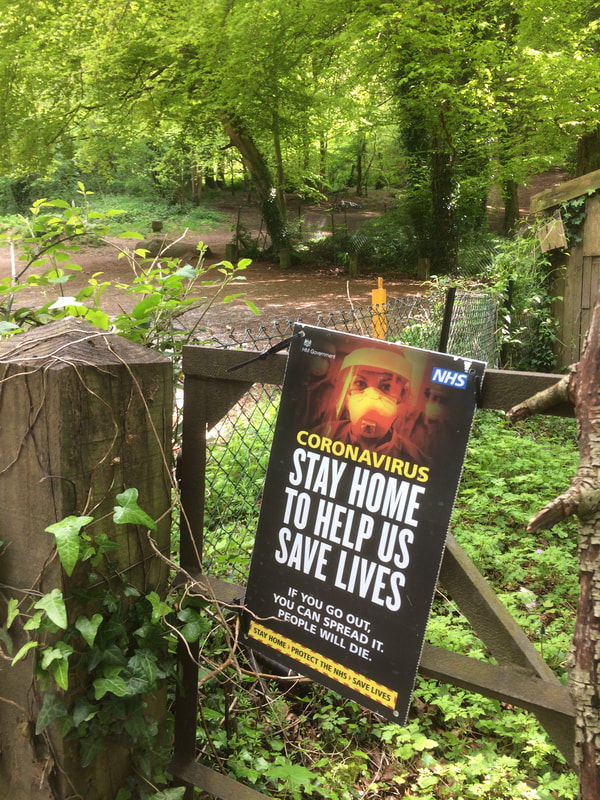 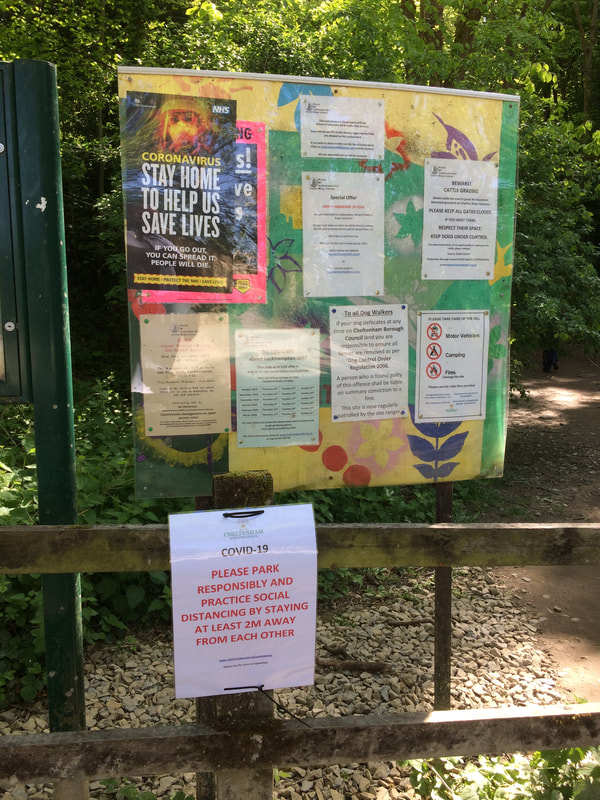 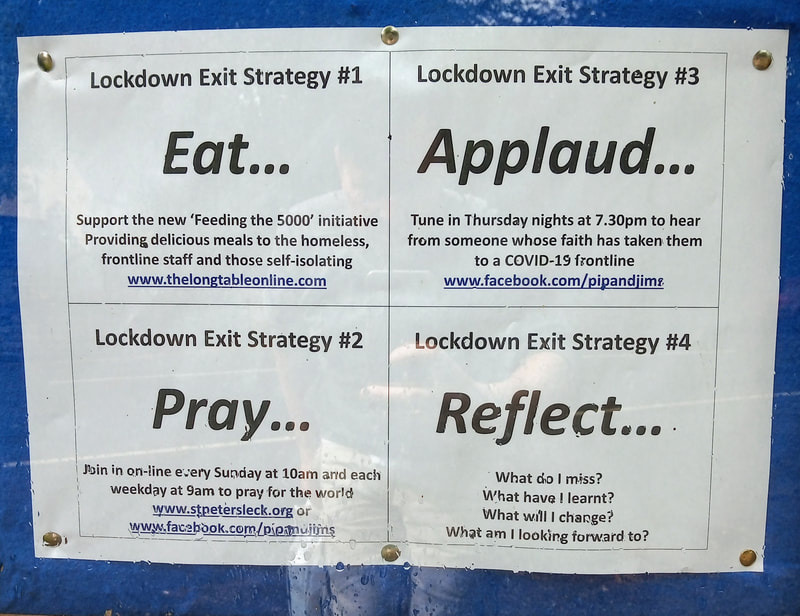 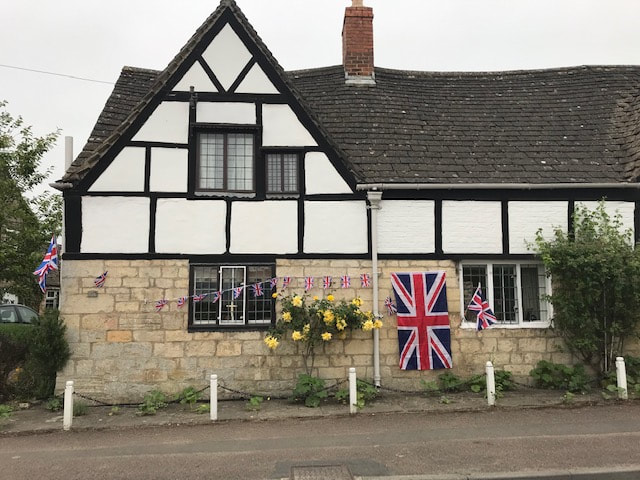 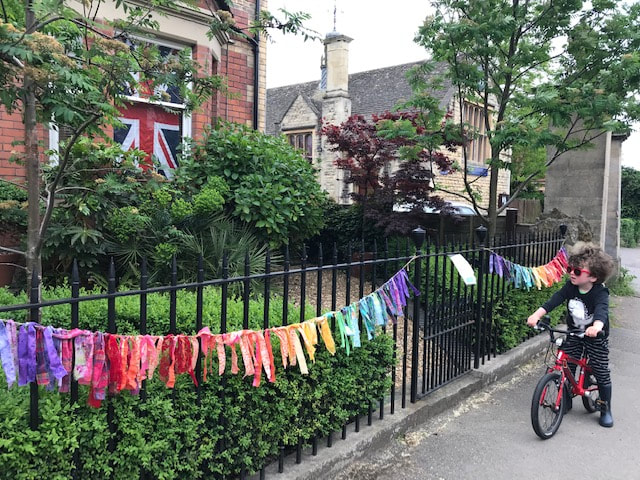 In the winter of 2019/20, a new strain of the respiratory coronavirus emerged. It was called the severe acute respiratory syndrome coronavirus 2 (SARS-Cov-2) and the disease it led to was called Covid-19. The outbreak was first identified in Wuhan in central China, in early December. Initially the reporting was centred on China, but as December turned into January, it became apparent that this was no ordinary flu virus. Cases began to appear around the globe as January turned into February, and the World Health Organisation declared it a Public Health Emergency of International Concern. As February turned into March, Europe became the centre of what the WHO declared a pandemic on the 11th of March.

Italy was the centre of the outbreak in Europe, but it was clear that it would quickly spread across the continent. Public pressure turned into political action and, on 23rd of March, the UK - and Leckhampton - went into lockdown. So what was Lockdown like for the good people of Leckhampton? Well it was very different depending on where you were living, who you were living with and whether you had any underlying health conditions that put you at greater risk.

Instantly the roads were quiet and the evenings were quieter still; every evening, apart from Thursday. Because on Thursdays, the residents of Church Road, and Hall Road and Collum End Rise came out onto their front steps and clapped. They clapped for the NHS, they banged pots, hit drums, rang bells, played trumpets and clapped some more. For it was to protect the NHS that the lockdown had been put in place. And we were all grateful for the daily sacrifice they offered up.

Many received so-called 'shielding' letters from the NHS, which meant they would have to go into social isolation for the duration. Others, often with an underlying health issue, were described as 'vulnerable' and urged to take extra care with social distancing (a term no-one had heard before March 2020). Some were living with folk who were in some way vulnerable, so they also had to take extra care. And for the rest of the village, it was a matter of staying at home for most, going out only if absolutely necessary and maintaining a 2 metre gap if you did have to go out. This early period was striking in the suddenness with which the changes took place and no-one had a chance to prepare. There was a certain amount of panic buying and supermarket shelves cleared out of the expected items; toilet roll, hand sanitiser, paracetamol - but also flour and yeast, which became scarcer than hens' teeth.

The impact on the local and national economy was very significant. Many were suddenly unemployed, shops were closed, so shopworkers were out of work and many industries went into partial if not total shutodwn.  The Treasury put in place measures to support those 'furloughed' from their permanent employment (another word new to many). All this was undoubtedly very hard, and continues to be so, but there have also been positives. Streets were empty of cars, evenings were quiet, air pollution dropped, many experienced spring unfold in a way they never had, with mornings and evenings filled with birdsong. Neighbours connected with each other and offered support in a way that felt positive and different. Families took more exercise, people in the same household had more time to spend together. We might hope that we can hold onto some of these positives as things gradually get back to a 'new normal'.

Other aspects that affected village and town life, were the closing of the church, schools, pub, restaurants and most shops other than food stores and chemists. Of the stores that were open, it was often one in and one out, with long lines (2 meters apart) on the pavement outside And after a while, folk began to settle into it. Meetings that had formerly happened face to face, were suddenly happening over Zoom - who had heard of Zoom before??

While you were able to take one good piece of exercise each day, you weren't supposed to drive anywhere to do that. So all the car parks at local scenic areas such as Daisybank closed. You also weren't allowed to use communal recreation areas in a way that might break social distancing - so all the playgrounds closed.

March, April and May passed in this state of lockdown. Quite a few of our neighbours caught the virus and sadly, some died from it. In the middle of all of this, 8th of May 2020 saw the 75th anniversary of Victory in Europe Day (VE Day). This would have been marked by celebrations and street parties all over the country, but in lockdown, it felt quite different. In some ways, it had more of an empathy with the event it commemorated. The suffering was not on the same scale, but the country did feel as if it was under attack. So the bunting went up, a few appropriately distanced street parties took place and the British spirit prevailed.

As May turned into June, the Government announced the easing of some aspects of lockdown. Schools started to open up, more workers went back to work. It felt like we were turning one corner, but no-one was quite sure what lay beyond it.

And that brings us up to the current day. We will add more to this brief record as it unfolds around us. 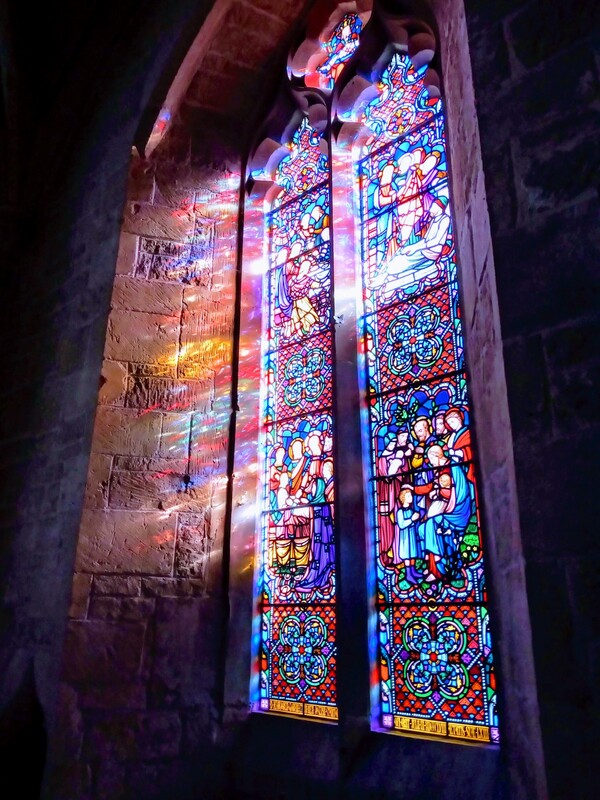 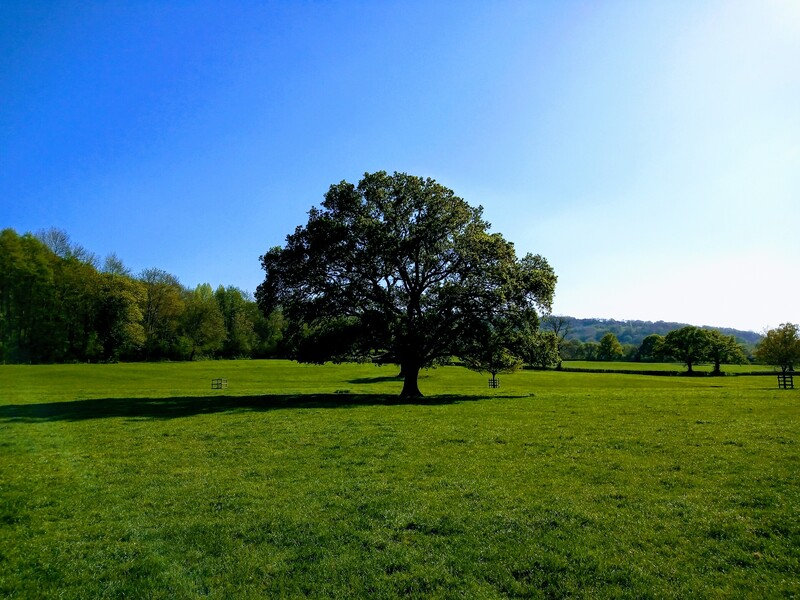 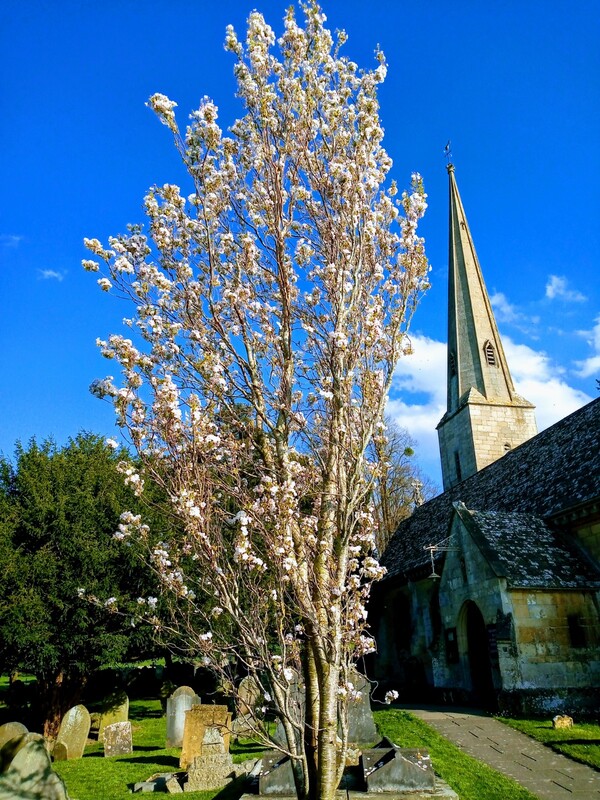 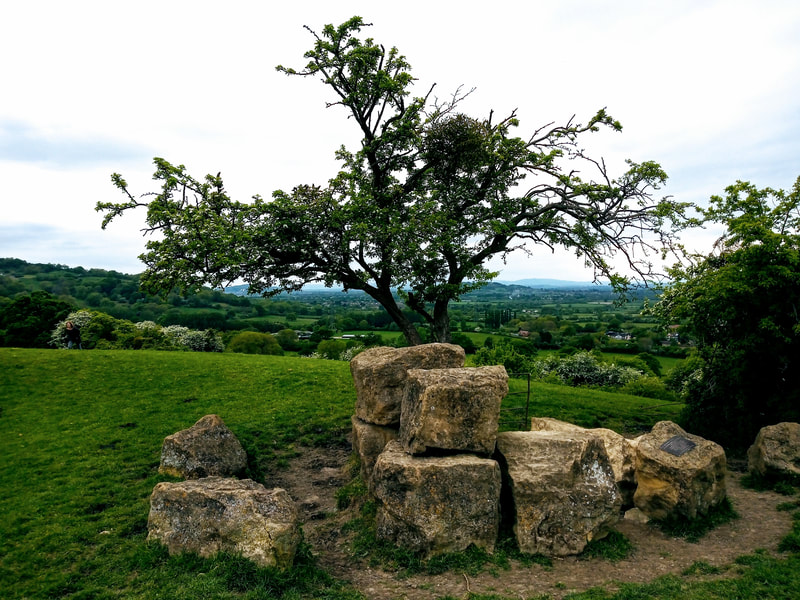 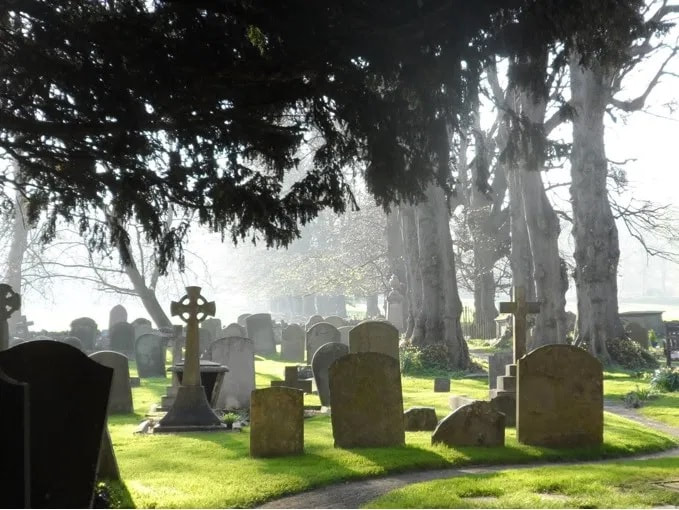 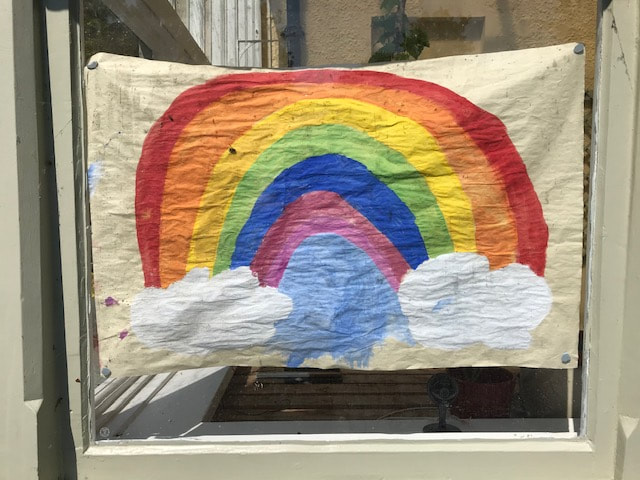 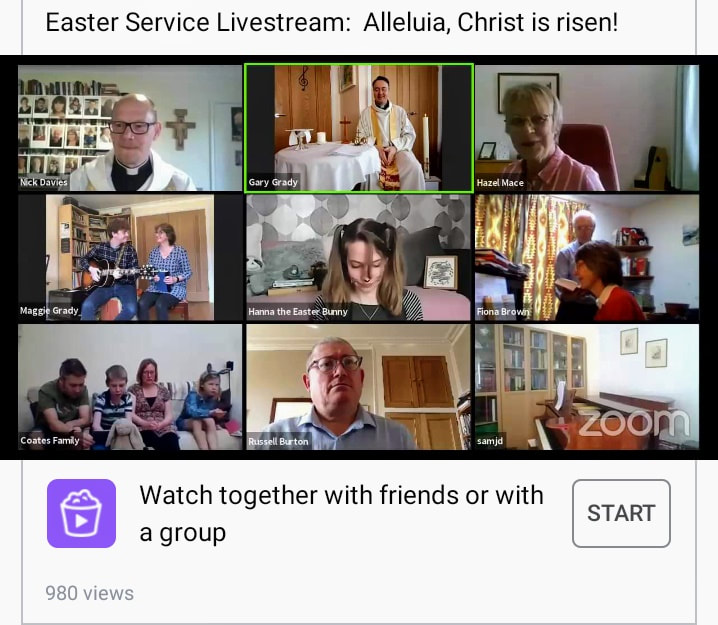 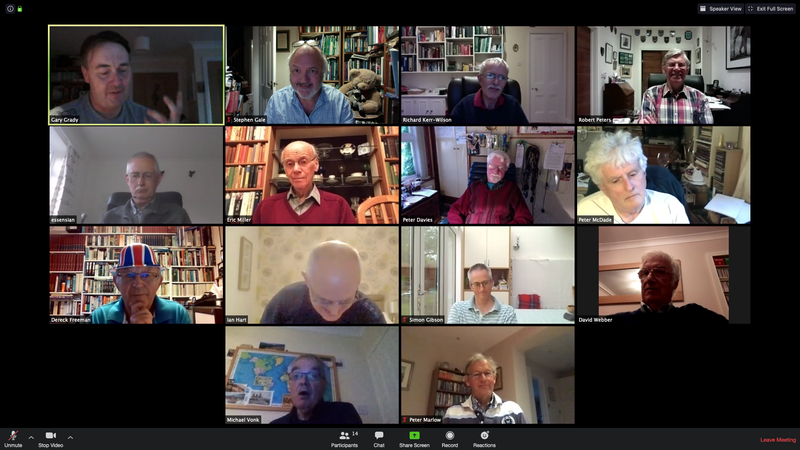